HANXIN HX202 2-Port 10/100Base-TX to 100Base-FX Industrial Media Converter, extends communication distance with stable performance via fiber optic wire, in which the extended distance could be up to 2km with the HX202-MSC-2, up to 20km with the HX202-SSC-20 .

The HX202  series is specifically equipped with durable components and strong housing case to operate reliably in electrically harsh and climatically demanding environments. The industrial level media converter provides a high level of immunity to electromagnetic interference and heavy electrical surges which are usually found on plant floors or traffic control cabinets on sidewalk. Being able to operate under   the temperature range from -40℃ to 85℃ allows the HX202  series to be placed in almost any difficult environment.

The HX202  series is packaged in a compact IP40 case that allows either DIN rail or panel mounting to have efficient usage of cabinet space. It provides an integrated power supply with a wide range of voltages for worldwide operation. It also offers dual-redundant, reversible polarity 12V DC to 52V DC power supply inputs for high availability applications requiring dual or backup power inputs.

The bulk cargo of optical fiber equipment can be transported by air or by sea; the whole container can be transported by sea. The shipping time for conventional goods is 3-5 days, and OEM goods are generally shipped within 7-10 days. All packaging is in accordance with customer requirements. 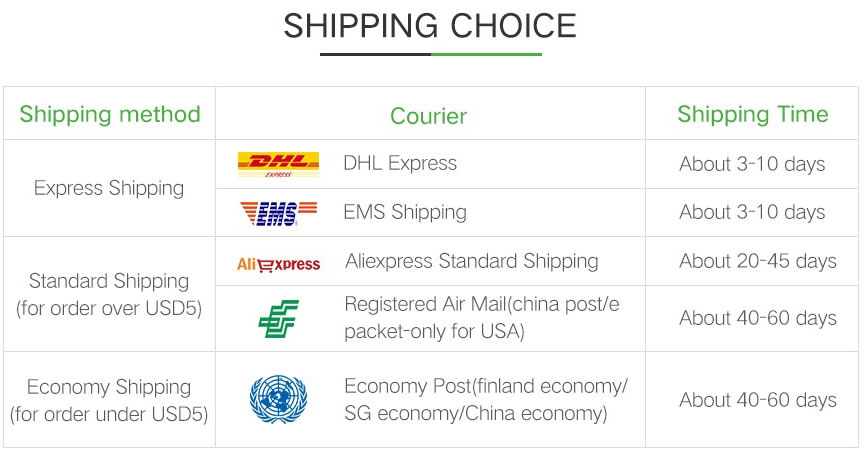 Scan the QR Code with wechat